What Are The Benefits Of Fish Oil?

What Are The Benefits Of Fish Oil?

Fish oil capsules in a spoon

Fish oil has become the most popular nutritional supplement in America. Its popularity stems from its beneficial effects on cardiovascular health and brain function and its anti-inflammatory properties. The fish oil industry rakes in over a billion dollars a year and is expected to grow even larger as science continues to reveal new benefits of fish oil supplementation. This article will discuss four benefits of fish oil that have been confirmed by scientific research.

Shedding those extra pounds can be difficult, especially if you are stuck at a weight-loss plateau for several weeks or months at a time. Fish oil supplementation has been shown to bolster the weight loss effects of exercise and reduce appetite. Scientific studies have shown that fish oils suppress appetite by increasing levels of gut hormones that tell your brain you’re full. Other research shows that fish oil increases the metabolic rate at rest, further reducing fat storage and improving overall body composition.

The most important function of the heart is to pump blood throughout the body continuously without stopping. A healthy cardiovascular system ensures oxygen-rich blood is sent out to every cell in the body for them to function properly. A major cause of poor cardiovascular health is atherosclerosis, or “hardening of the arteries.” Atherosclerosis occurs when plaque builds up along the inner walls of arteries and restricts blood flow, and is a major underlying cause of heart attack and stroke.

Researchers have discovered that fish oil supplementation has several beneficial effects on cardiovascular health. Studies show that fish oils reduce triglyceride levels in the body and reduce inflammatory markers such as C-reactive protein. Fish oils also improve the function of the endothelium (inner lining) of all our blood vessels which helps regulate blood pressure and protect against atherosclerosis.

Alzheimer’s disease is a serious age-related condition that affects memory and brain function. It accounts for 60% or more of all dementia cases, and there is no cure. Recent research shows that fish oil supplementation has a major beneficial effect on brain health, preventing cognitive decline, as well as improving overall function. Scientists have discovered an essential fatty acid called DHA (docosahexaenoic acid), which plays a key role in Alzheimer’s disease development. DHA makes up around 15% of the fatty acids in the brain. DHA levels are abnormally low in people with Alzheimer’s disease, which may contribute to dementia.

Fish oil supplementation has been shown to significantly raise blood levels of DHA, as well as improve brain structure and function. In a randomized controlled trial, fish oil given for six months improved memory by 2.4 times more than placebo! 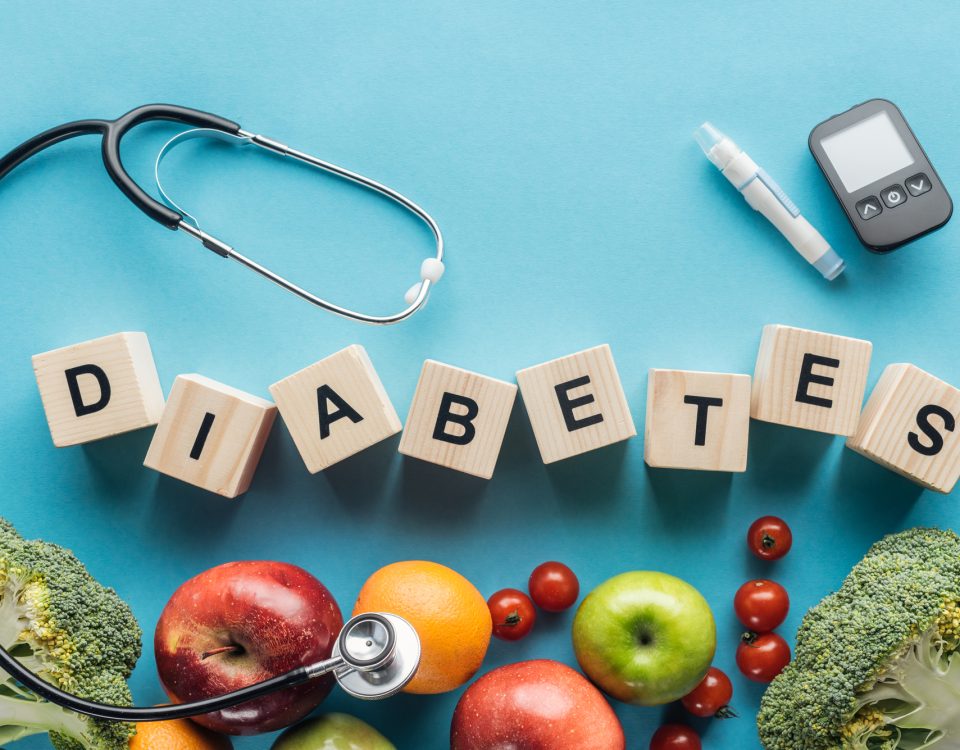